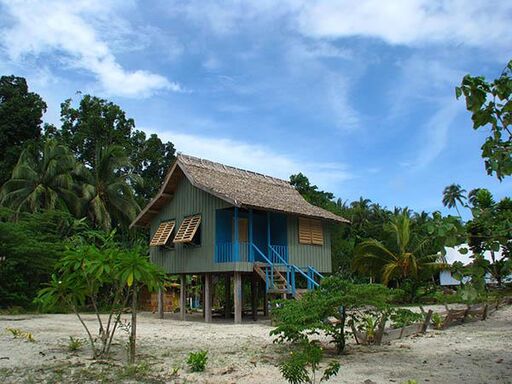 Following an 8.2 magnitude earthquake and subsequent tsunami devastated the Western, Choisel and Shortland Provinces of the Solomon Islands. 10% of the countries population were displaced. The island of Ranongga was lifted permanently out of the sea 4m and the Island of Simbo subsided. Thousands of village homes were destroyed and communities lost confidence in the way they were built.

In response David Kaunitz managed a shelter reconstruction project to train village carpenters and give communities confidence to recover. He did this with a local team, Frank Sito (school principle / trainer), Simon Hong (builder), Simon Alepio (builder), Patty (Boat Driver). Demonstration shelters were constructed in the most effected communities and complimented the build back better workshops.

THE BRIEF
To train and develop local capacity to enable communities to use their own resources and NGO assistance to rebuild and repair village houses.

THE DESIGN APPROACH
The shelters were designed as a fusion between local vernacular and best practice. The design could be constructed completely by local materials or with the addition on limited external materials such as bolts and roof sheeting. The design is pen source and enabled communities to self recover with assistance from NGOs.

INTERESTING FACT
Many hundreds of these shelters were constructed by communities independent of the initial demonstration shelter program. Importantly these buildings incorporated simple resilience methods such as cross bracing. 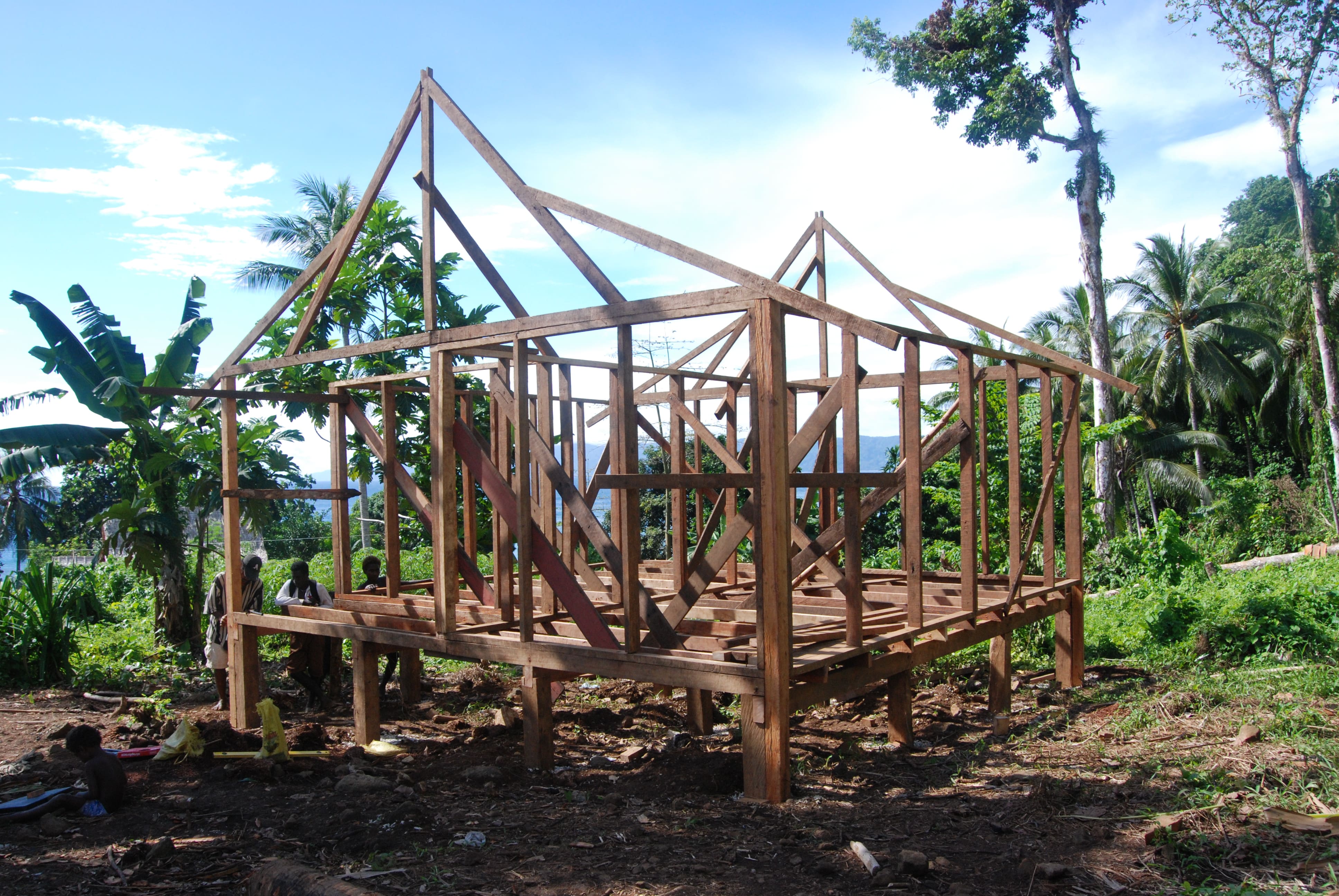 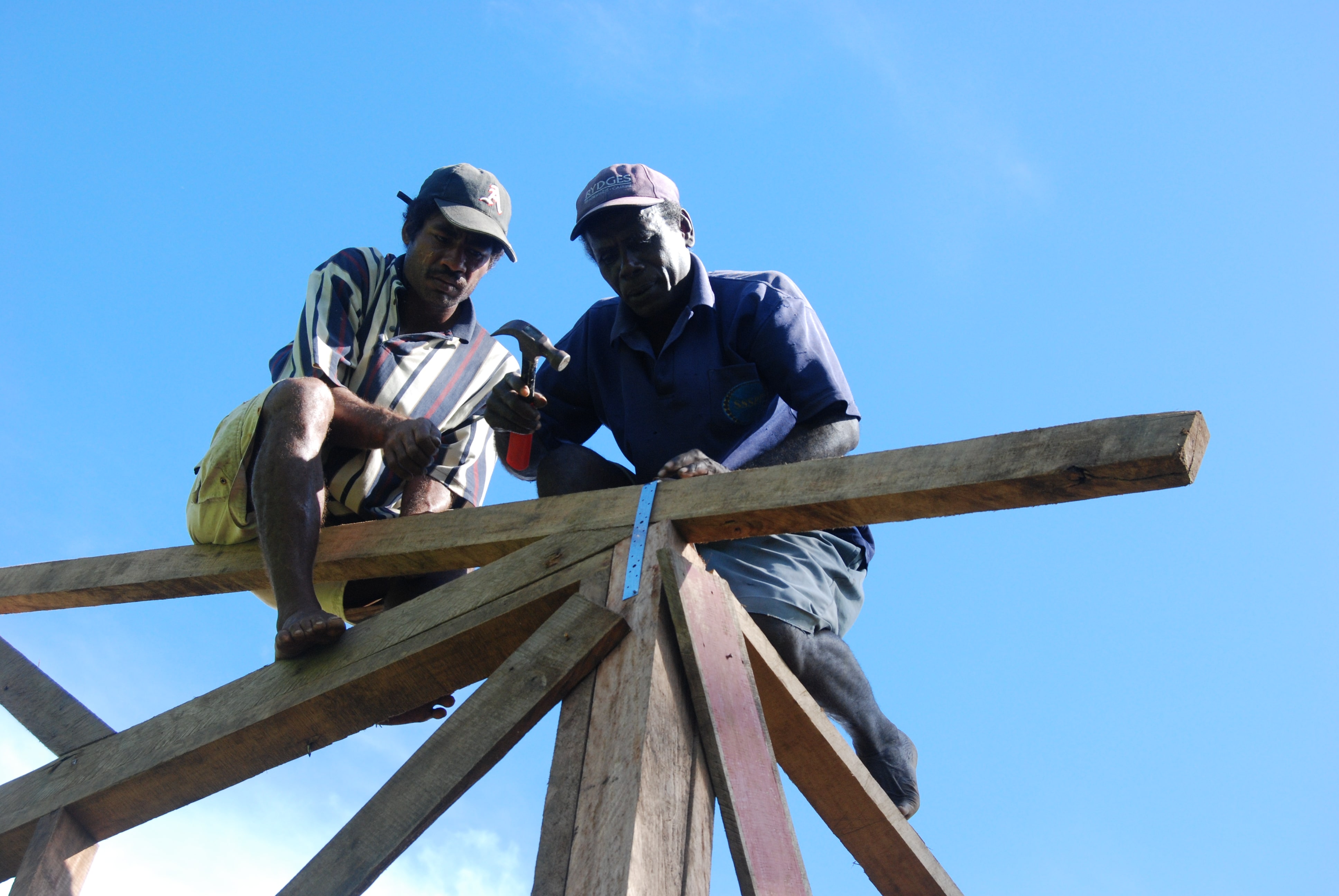 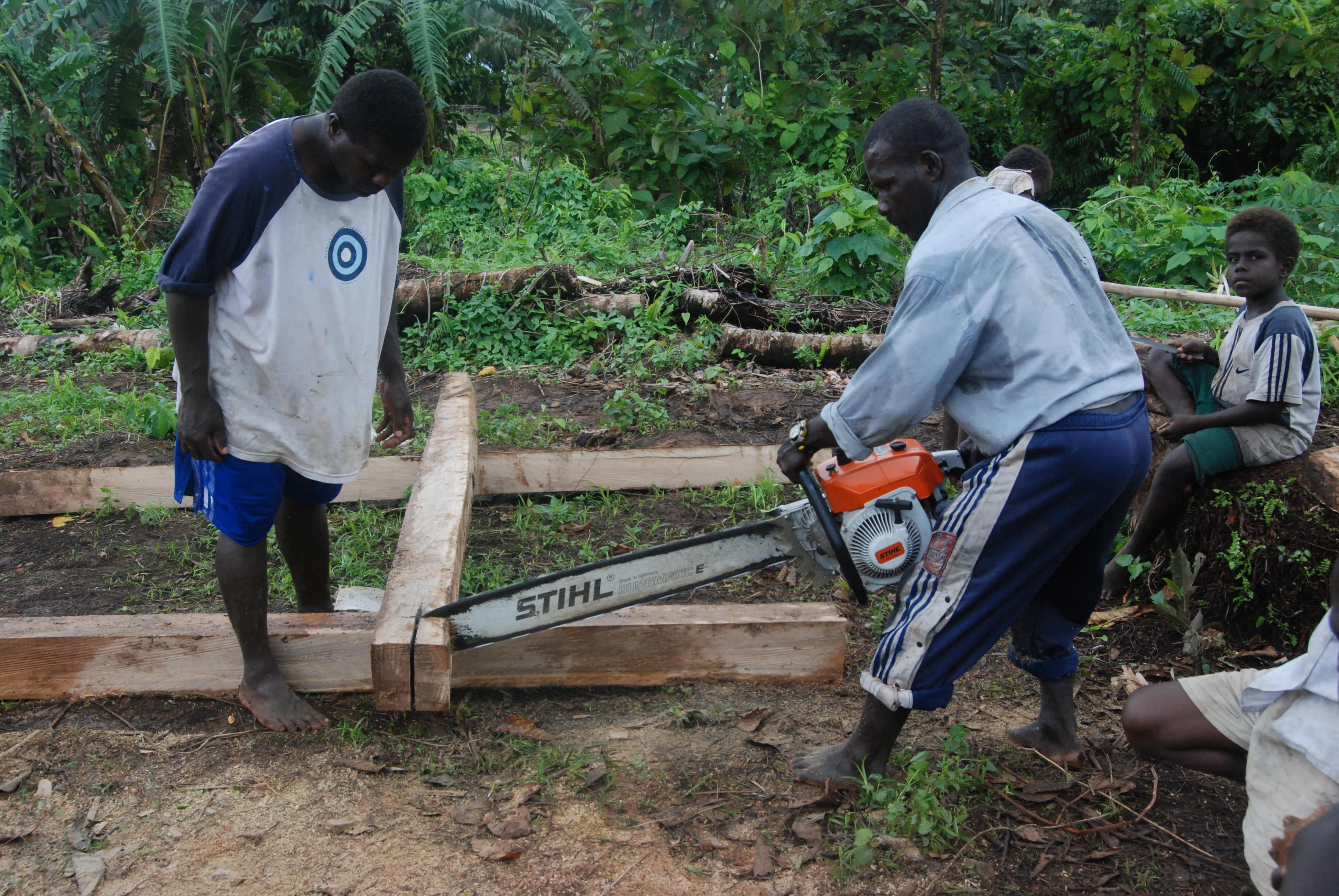 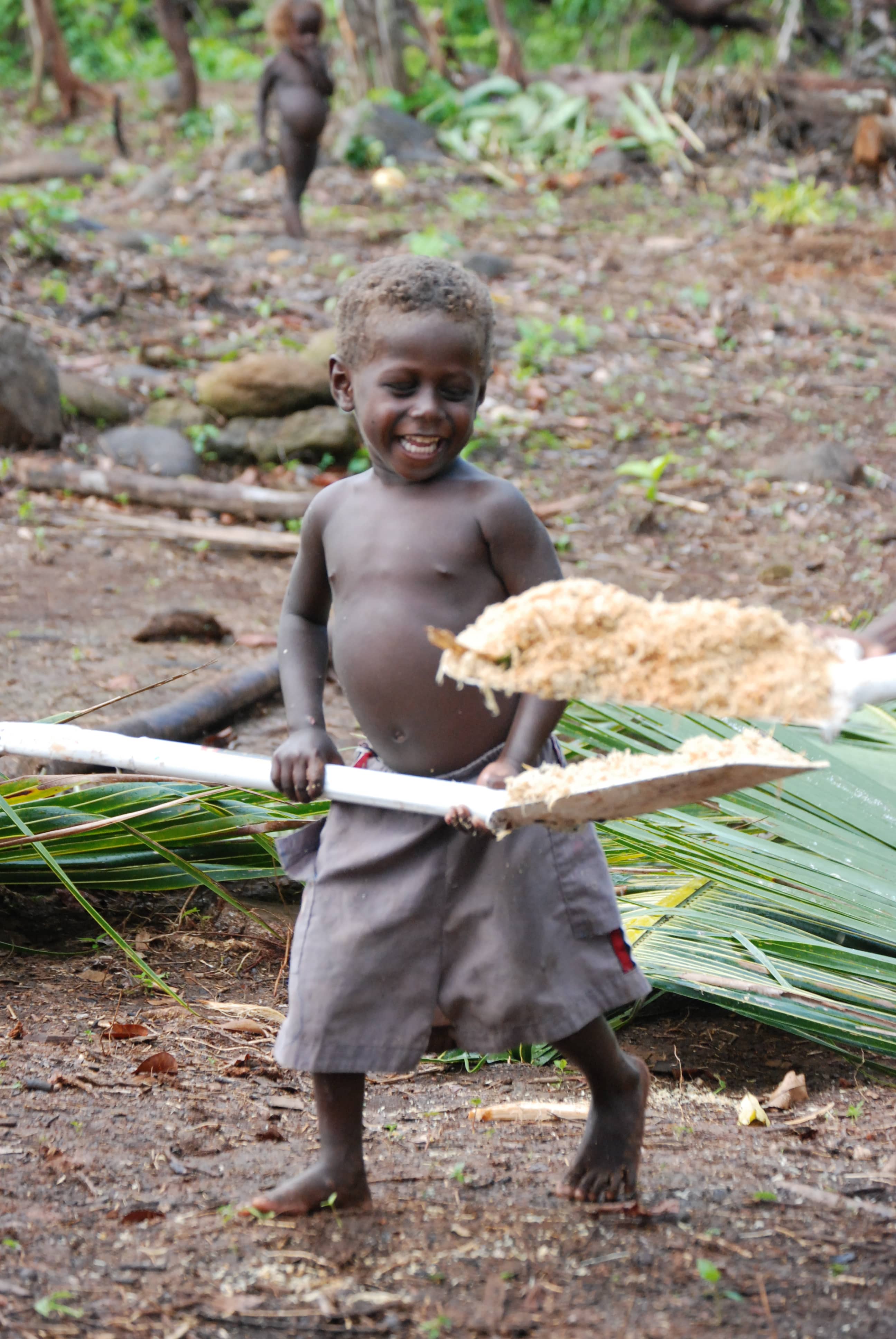 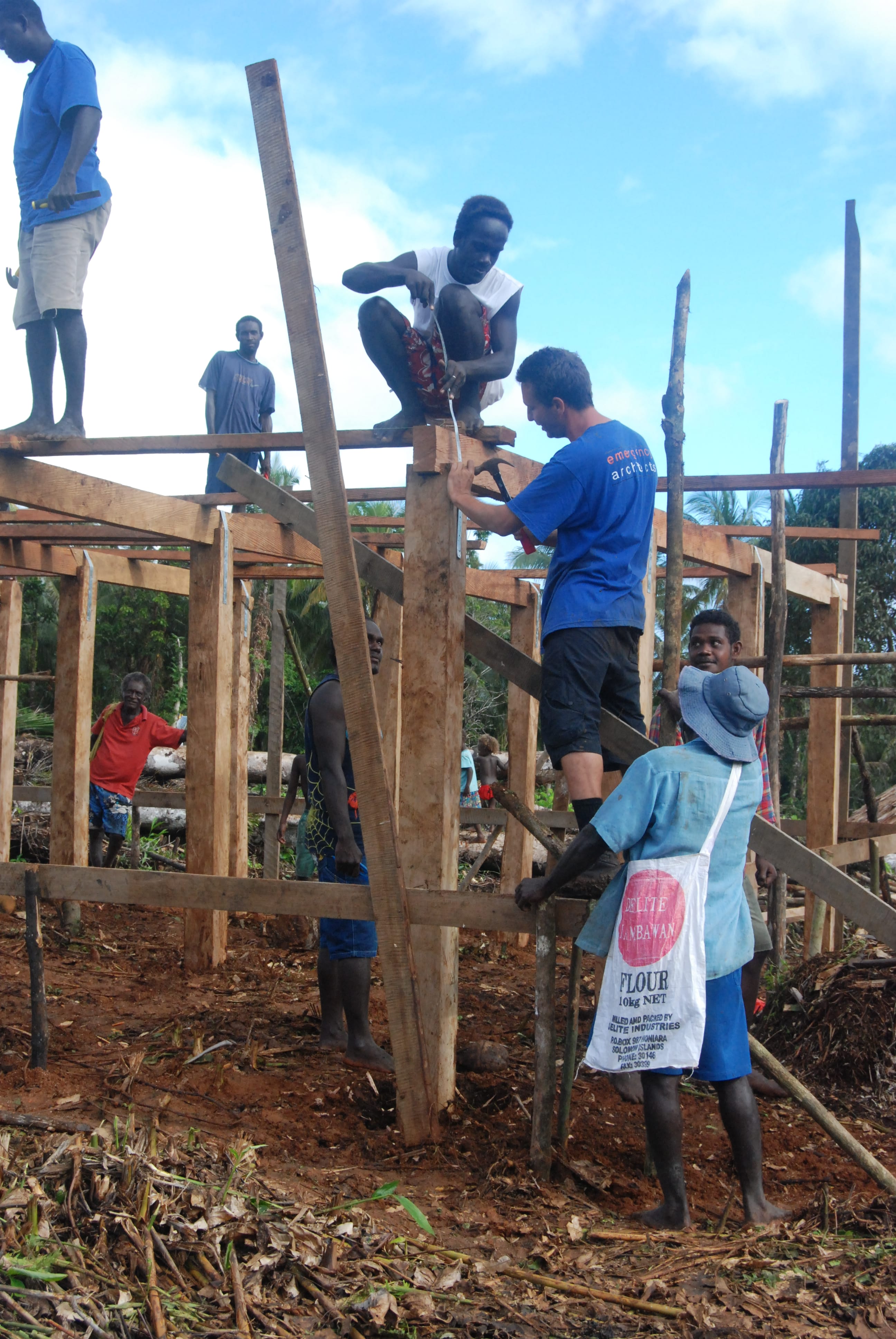 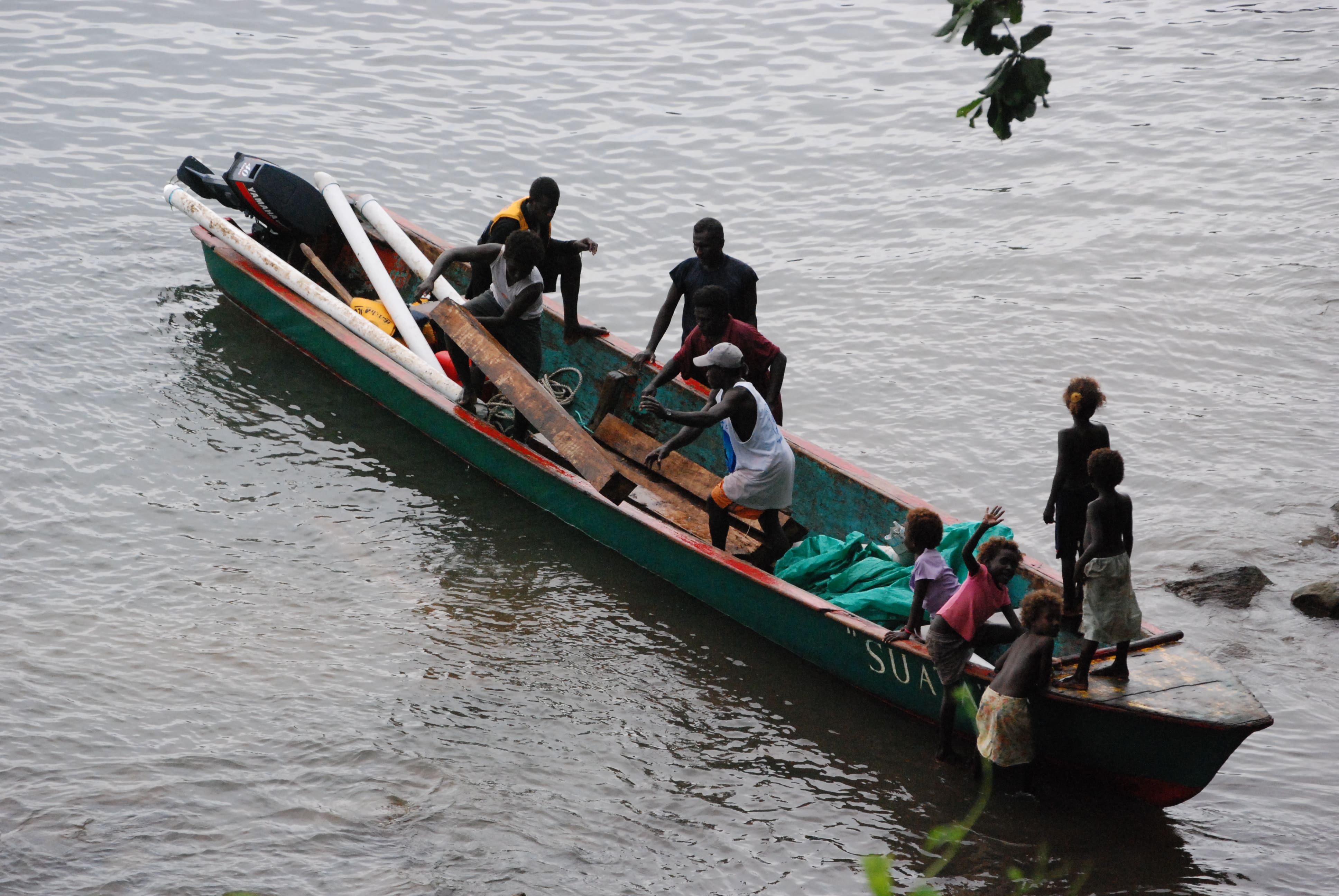 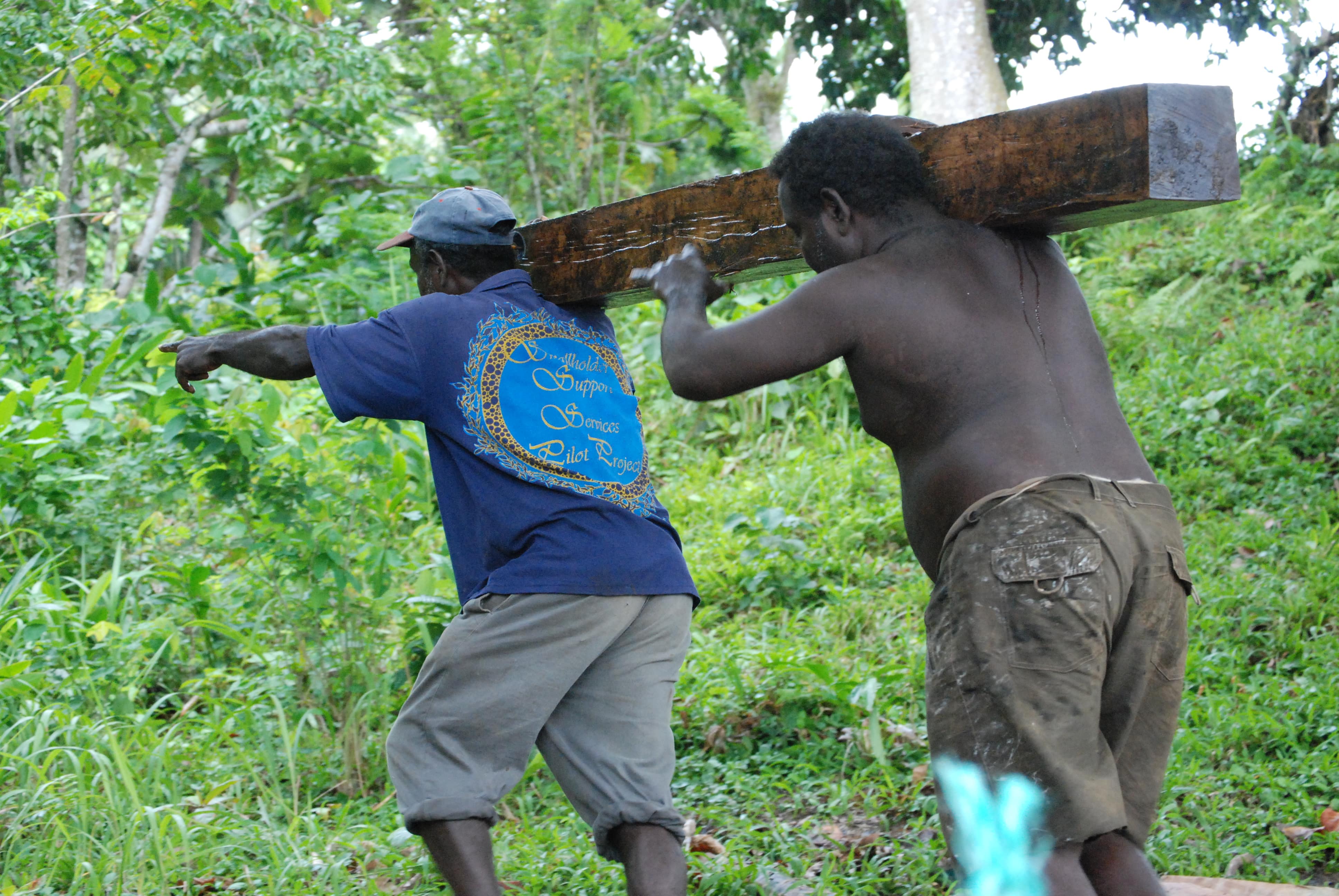 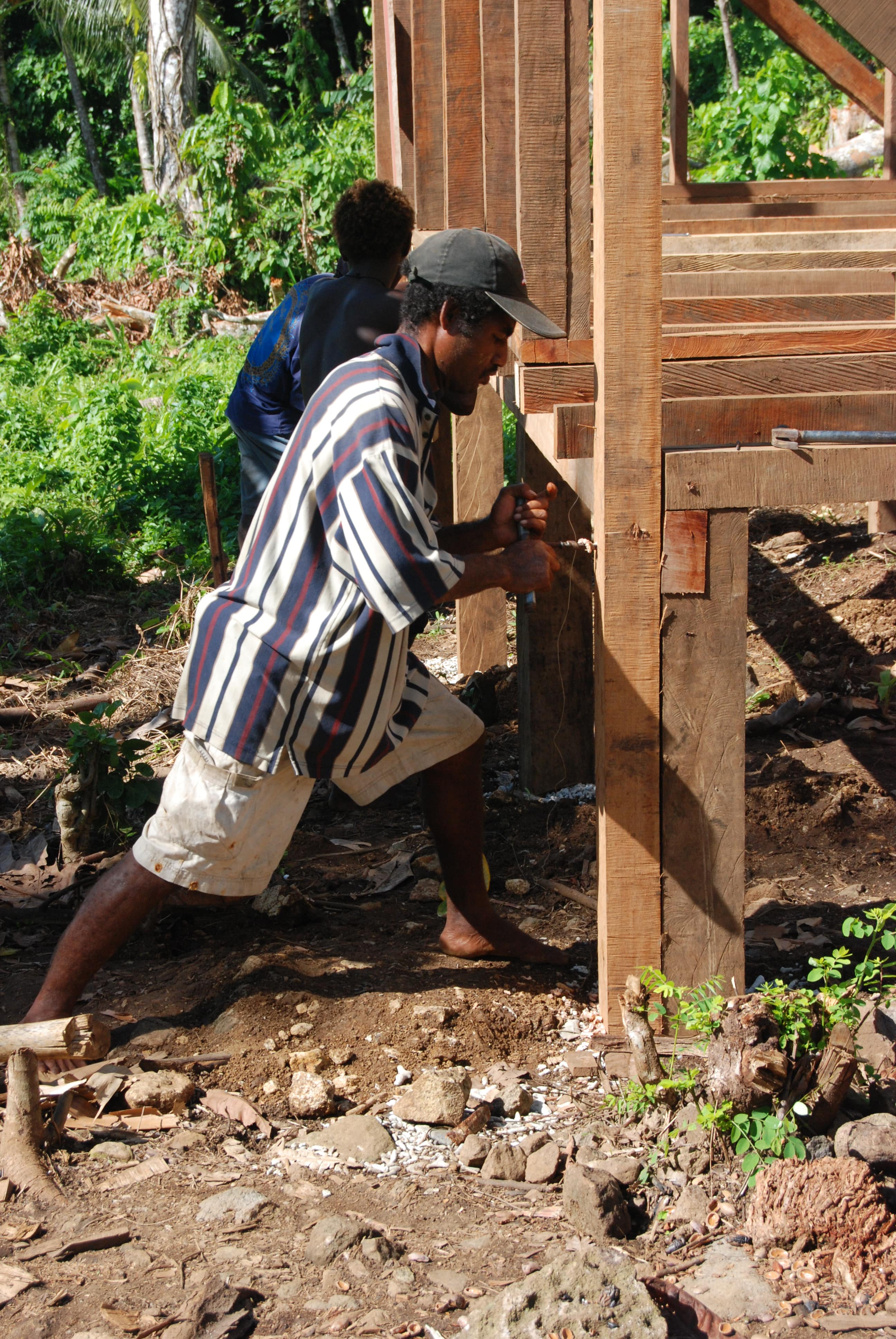 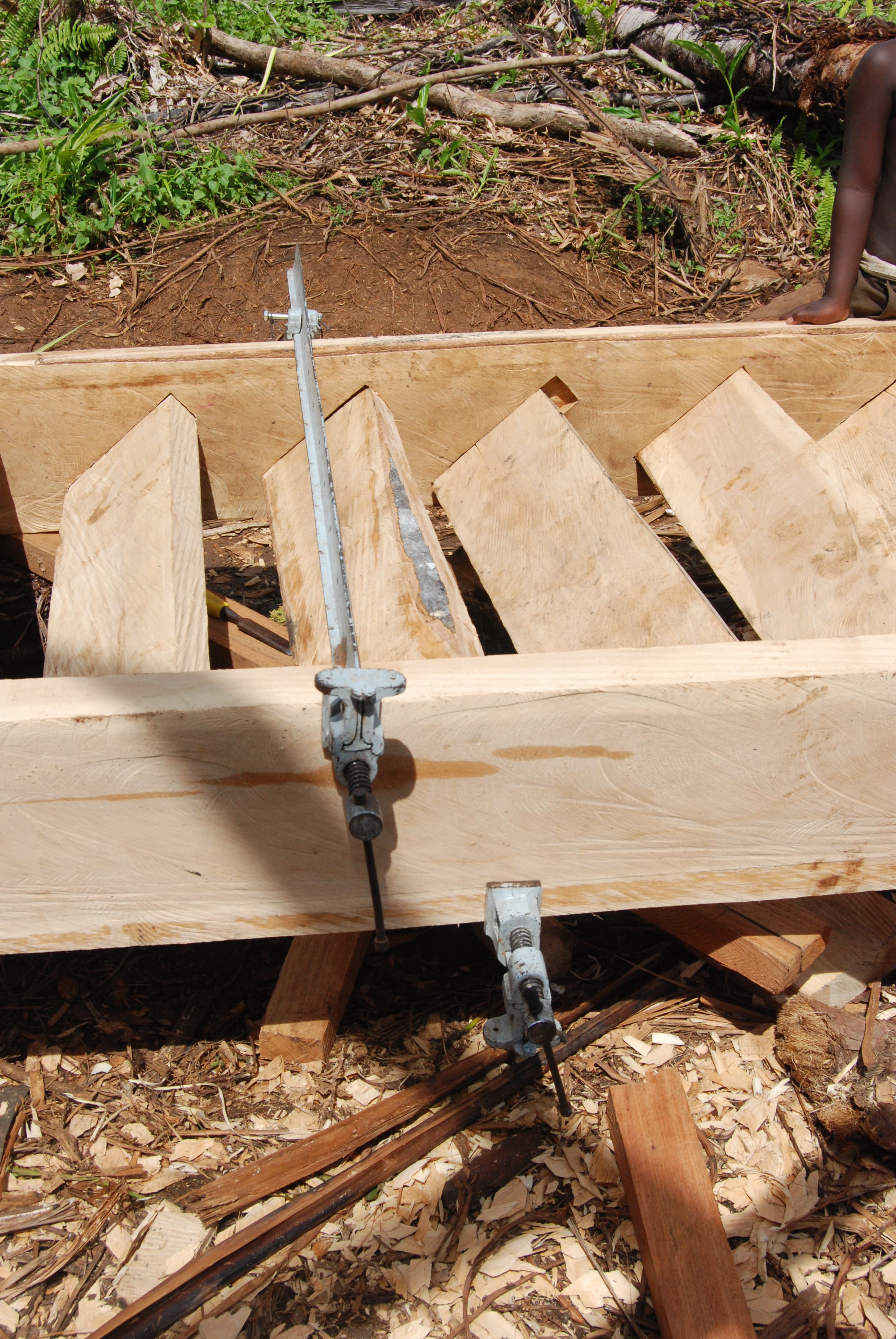