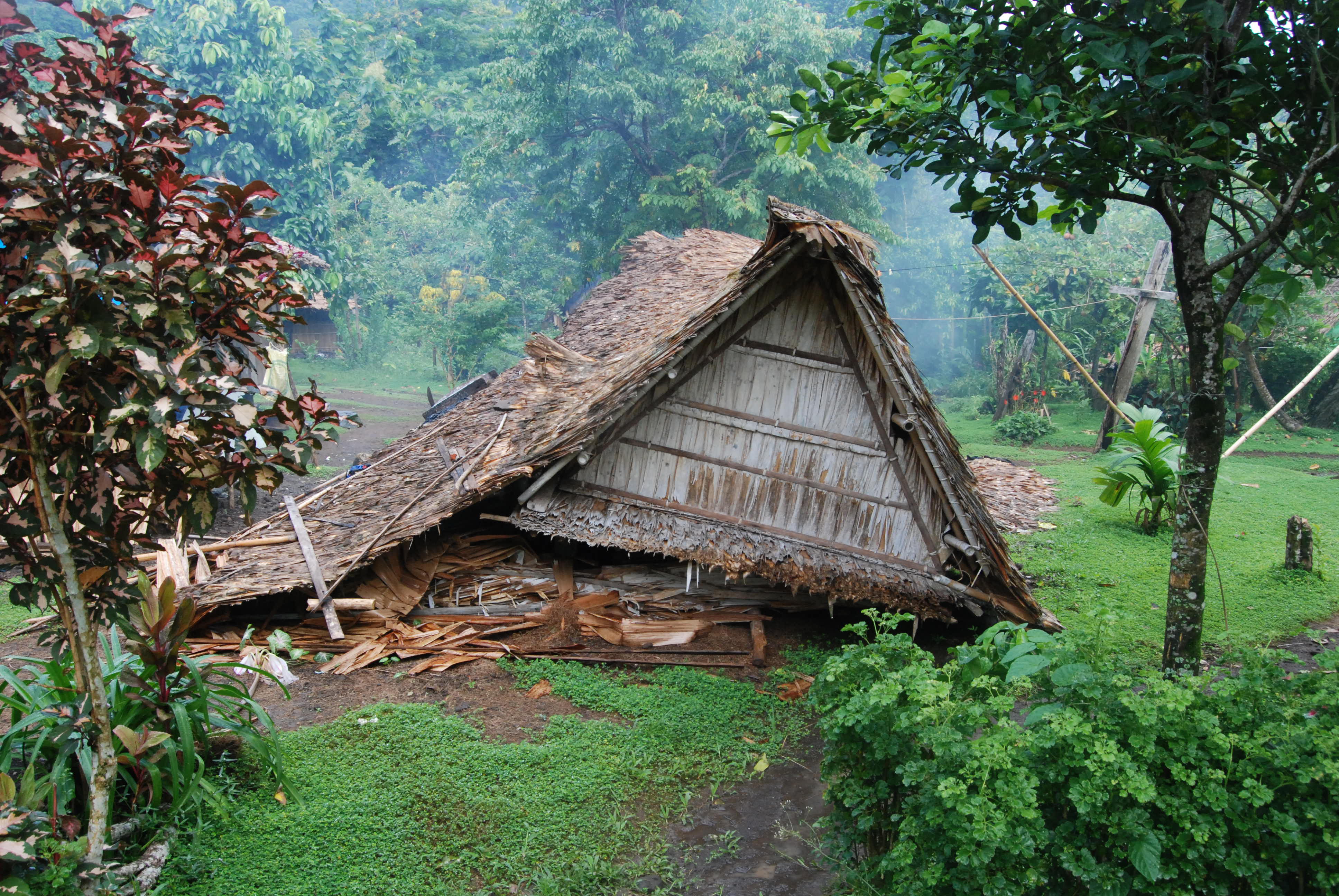 Following an 8.2 magnitude earthquake and subsequent tsunami devastated the Western, Choisel and Shortland Provinces of the Solomon Islands. 10% of the countries population were displaced. The island of Ranongga was lifted permanently out of the sea 4m and the Island of Simbo subsided. Thousands of village homes were destroyed and communities lost confidence in the way they were built.

THE BRIEF
To train and develop local capacity to enable communities to use their own resources and NGO assistance to rebuild and repair village houses.

THE DESIGN APPROACH
David developed with structural engineer Davina Rooney 6 principles of building back details. Each was designed to use local materials and techniques such as notching instead of bolting.

The workshops covered 3 days and included:

INTERESTING FACT
As a result 300 village carpenters were trained. Simon Alepio continued this program focusing on the disaster mitigation measures such as cross bracing for a further 3 years. 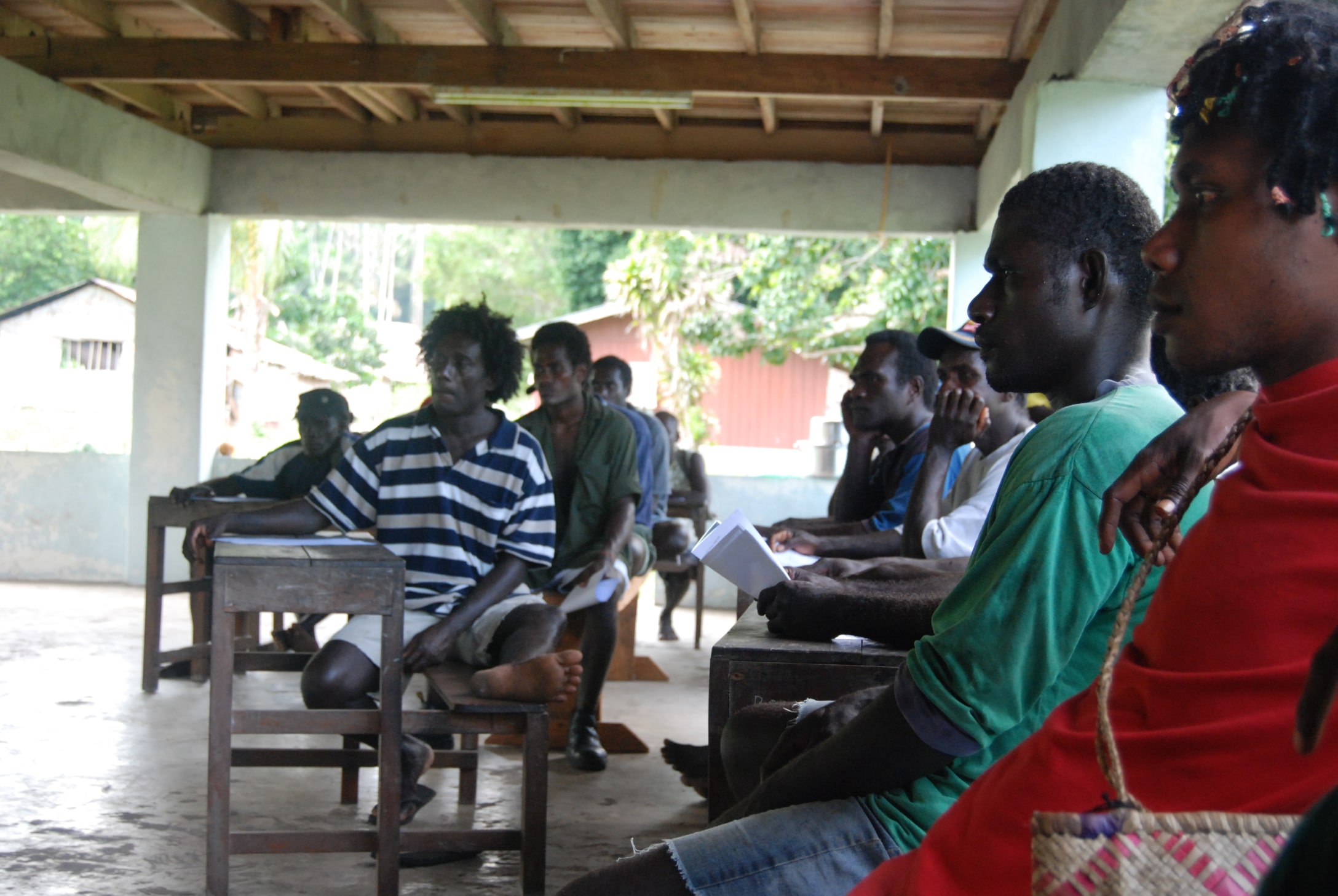 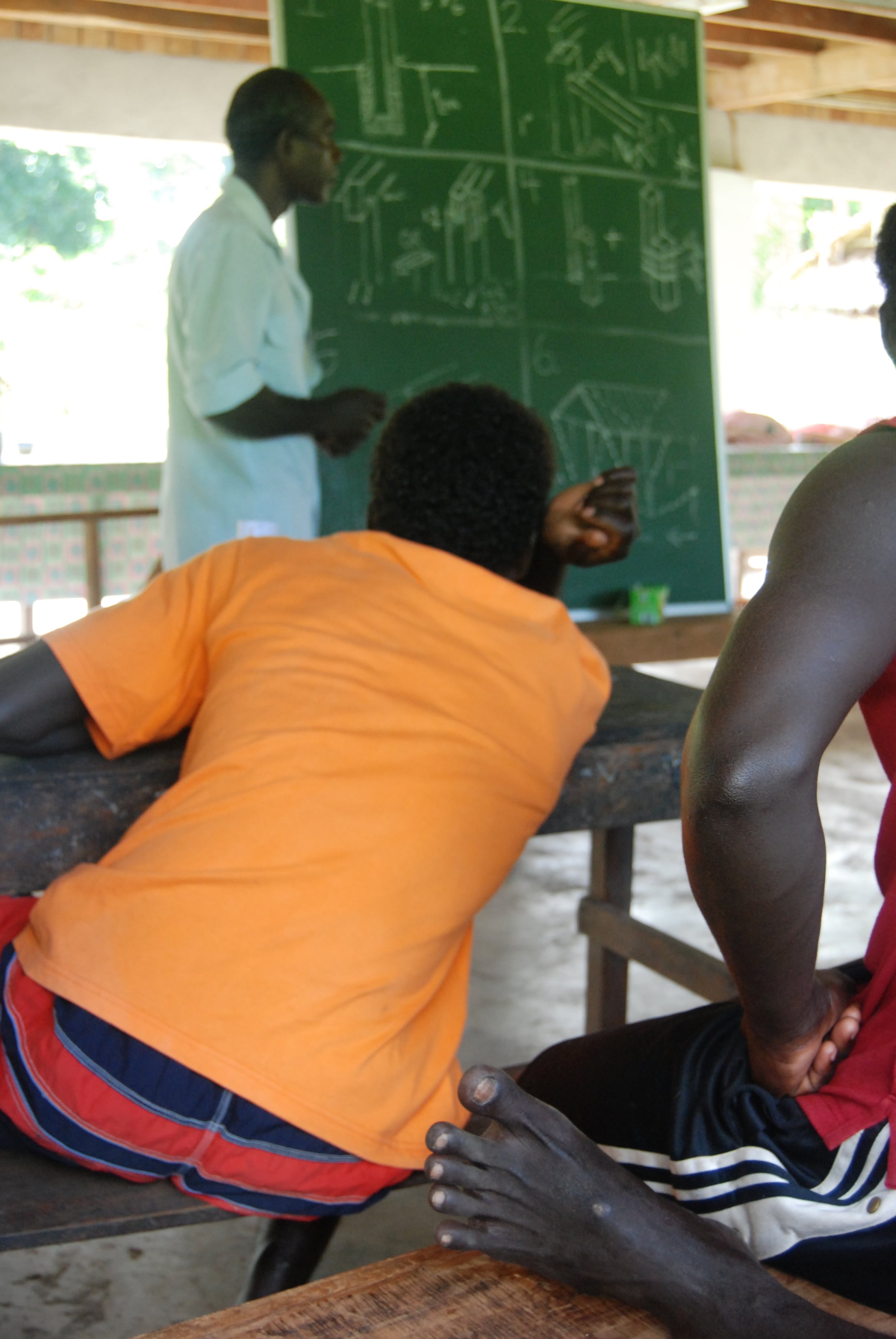 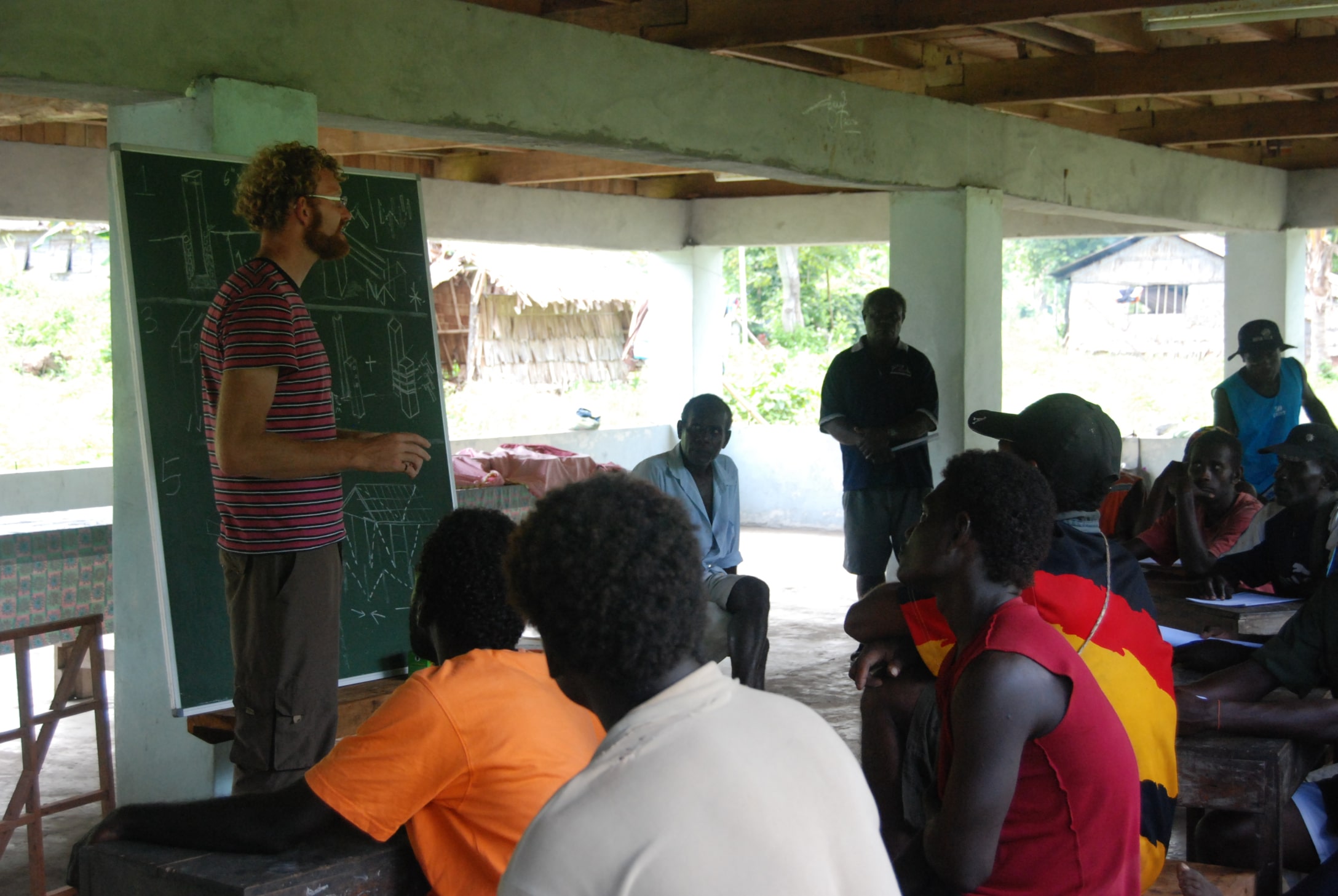 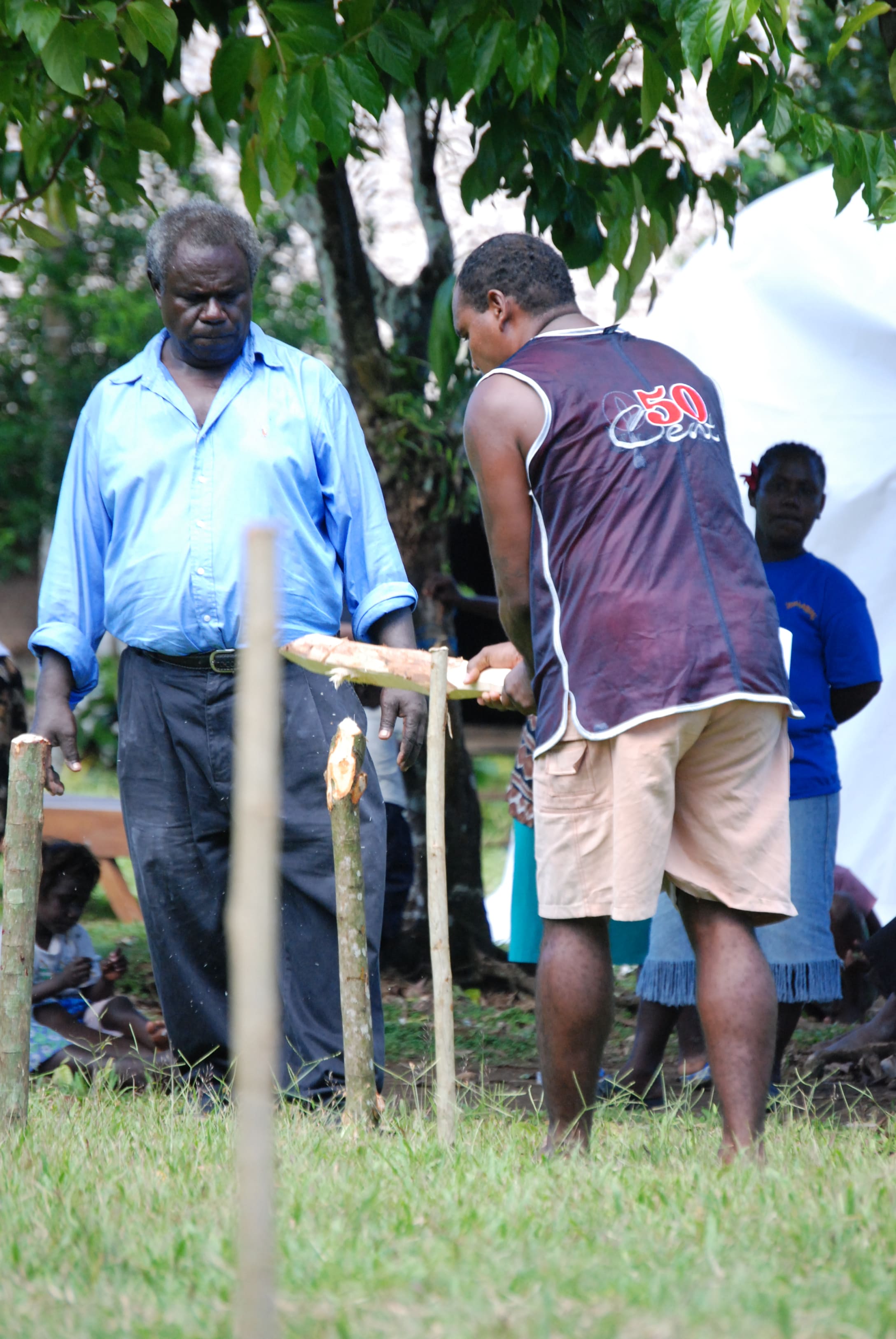 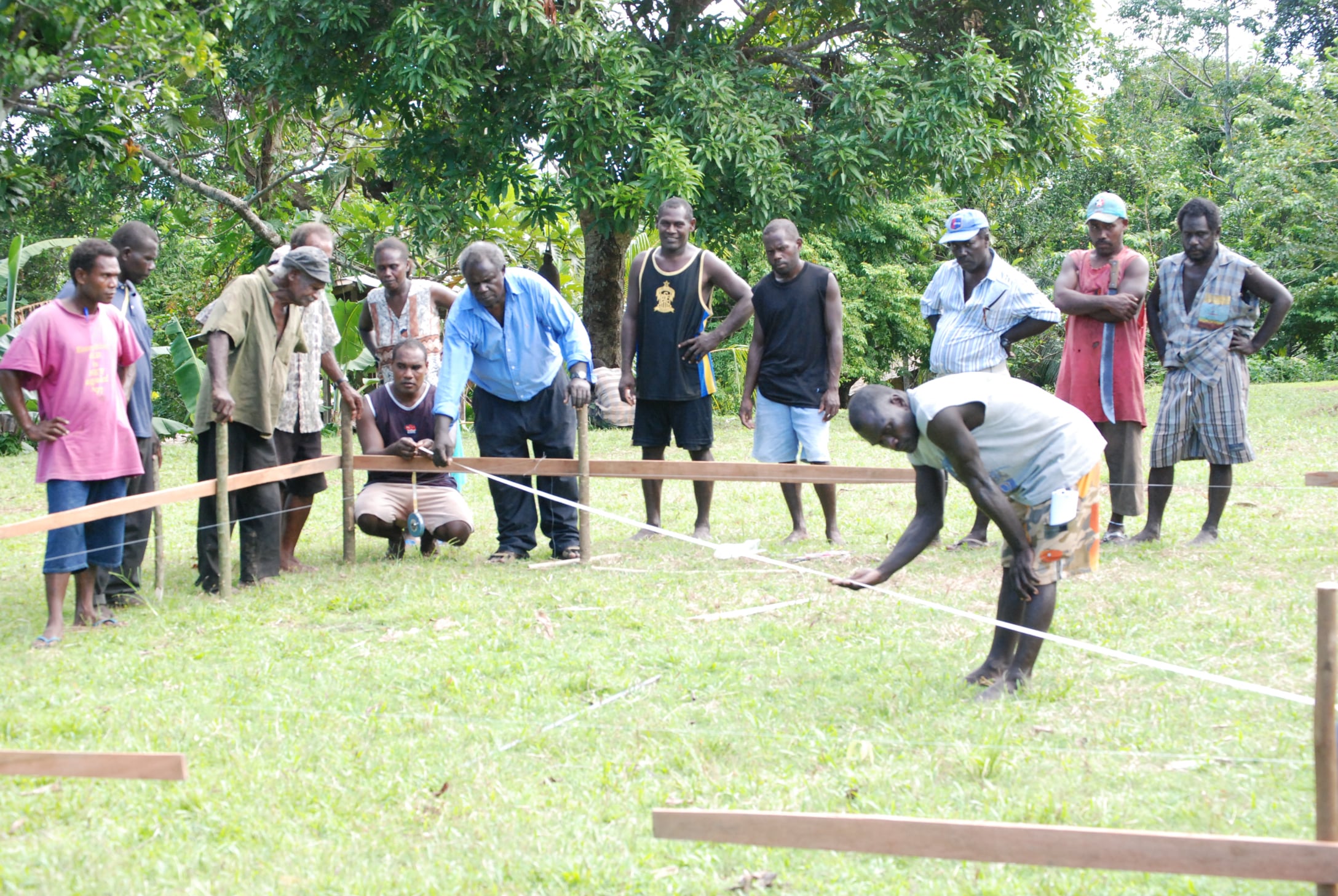 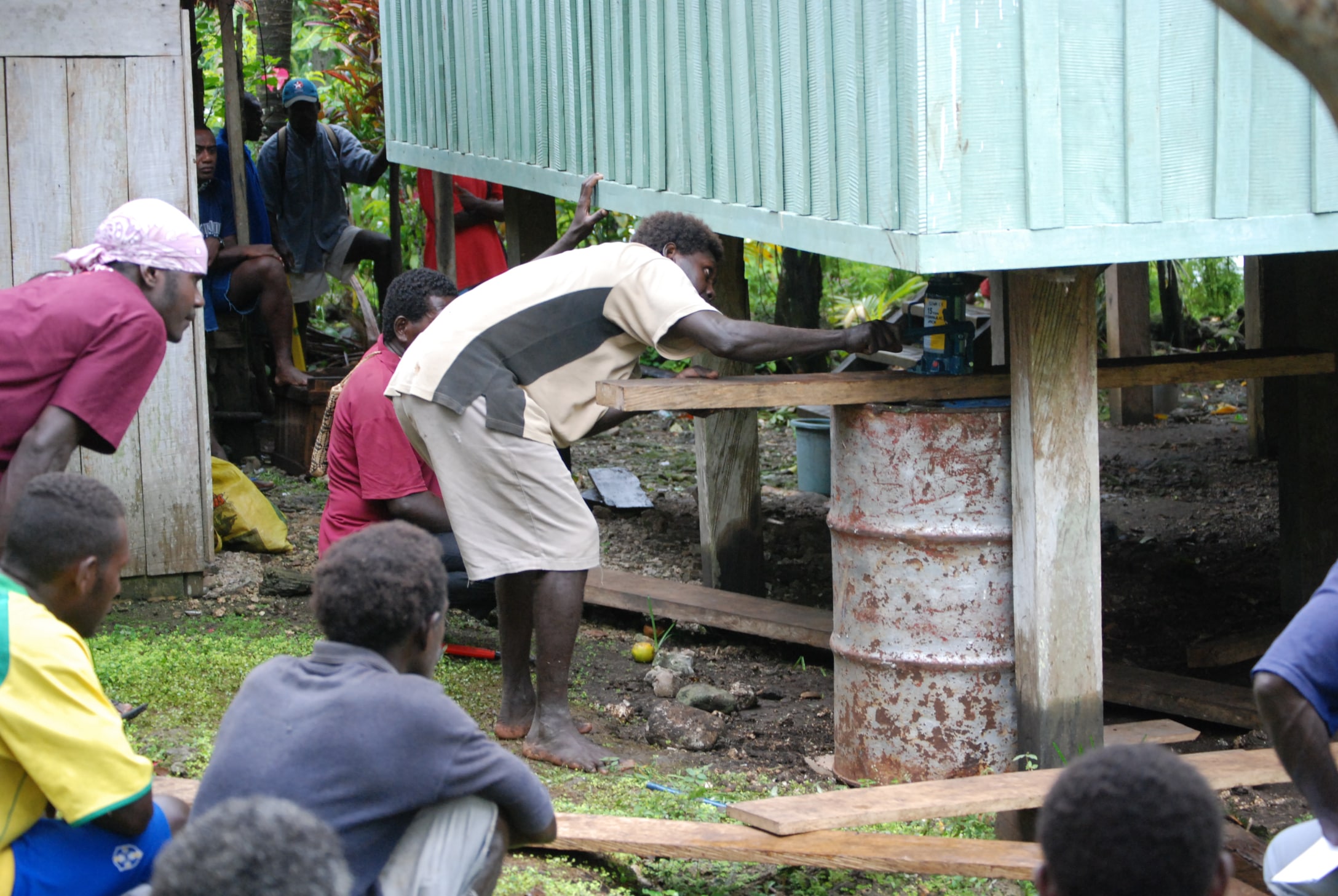 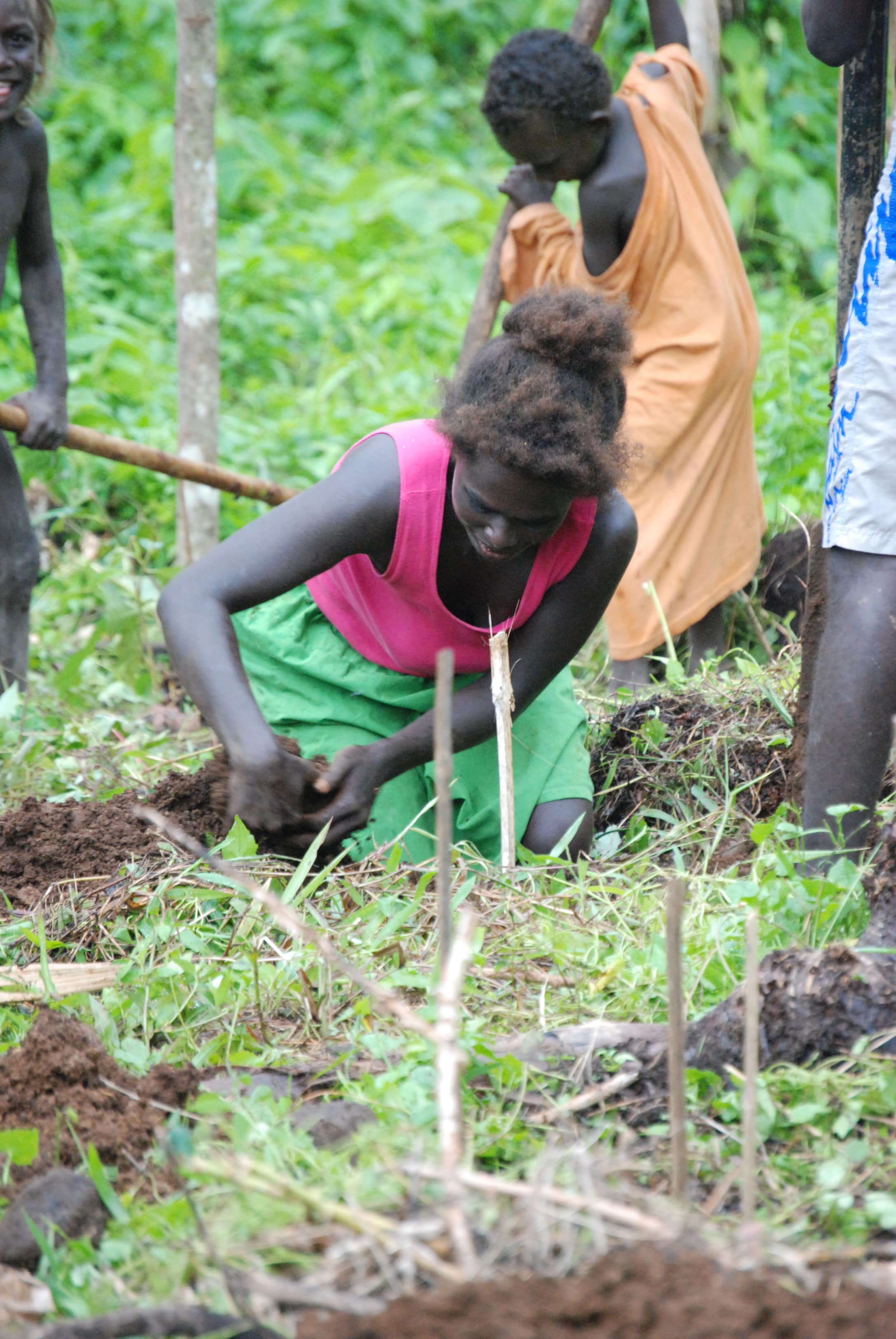 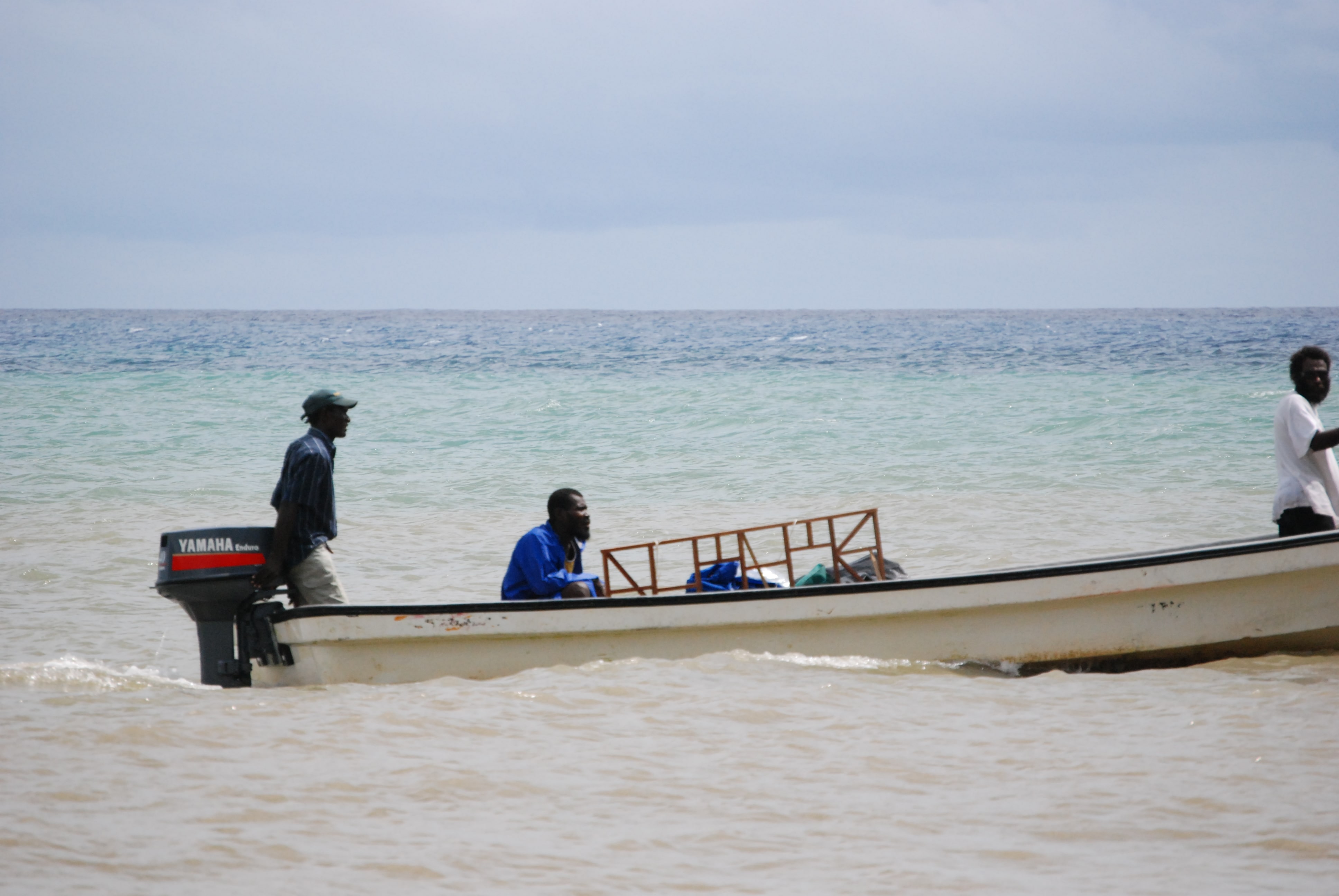